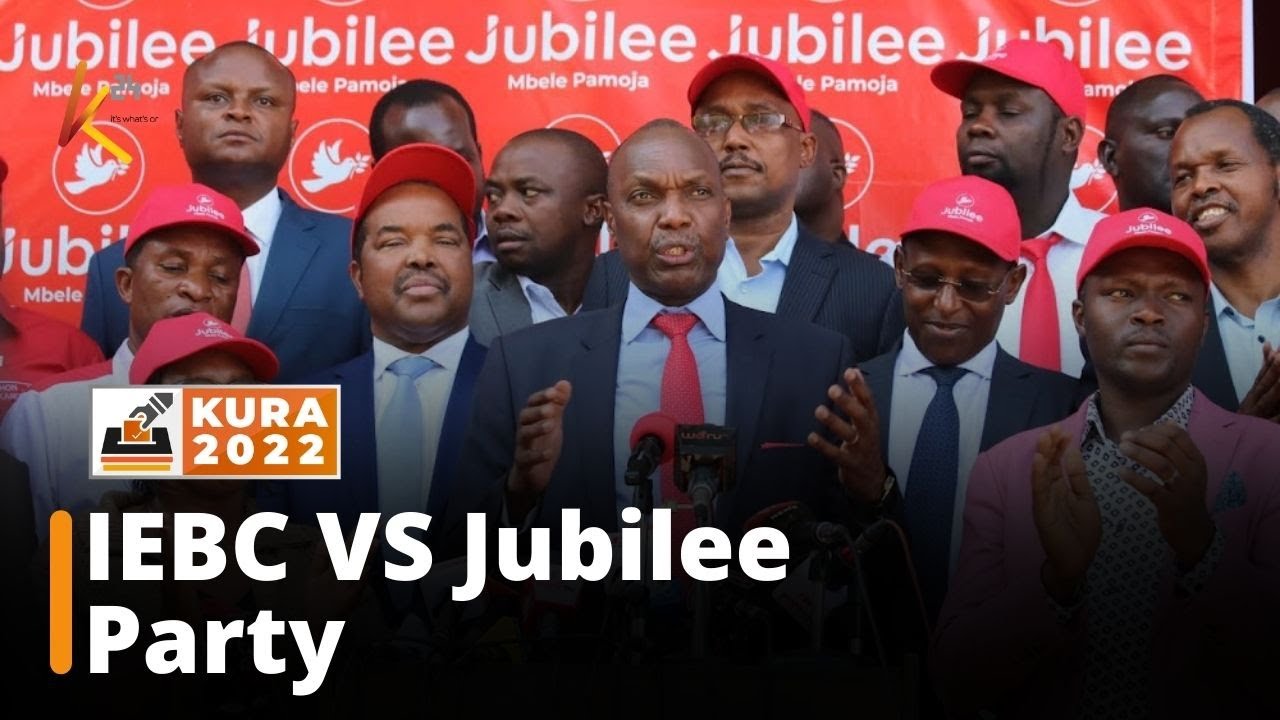 Jubilee event Secretary General Jeremiah Kioni has declared that his party and its associates were shortchanged in the election of MPs, legislators and MCAs by the IEBC. Kioni is among others declaring that the celebration should have scooped two nominated Senators rather of one. IEBC has nonetheless trashed the cases saying due process was followed.